Those of you who follow me on Facebook will know that I am part of organizing the Redeeming Sexuality and Intimacy conference which will be held in Houston this coming April.

The following is a re-post of an article that Barb Steffens inspired when she was here in New Zealand a couple of years ago, teaching and running a retreat for partners of sex addicts. Barb, and other colleagues from APSATS will be running a day-long, pre-conference retreat in Houston as well for partners. If you can make it, we would love to see you there.

The theme of the C-SASI pre-conference is We are Strong Together. With our God and each other, we can "catch the wind" and find the truth of our strength again. 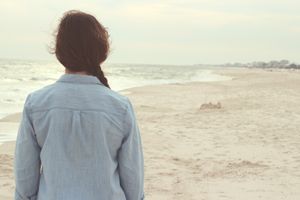 A Season of Hope