Just as a reminder, this series is not an “us against them” rant. Rather the purpose is to help us become better armed to stand against the dysfunction/evil in our midst.

That said, the reality is that many wives (myself included) struggle at times with being angry at (and even hating) our husbands because of these character traits, combined with the betrayal. As I discussed in the The Pain series last year – that’s to be expected and can actually be part of the healing process. However, we don’t want to get stuck there. In time we want to move to anger toward/hatred of the behaviors – not the man.

Still, the addict is often an incredibly fearful person. A person who is “excessively afraid of danger or pain” is, according to my dictionary, a coward. 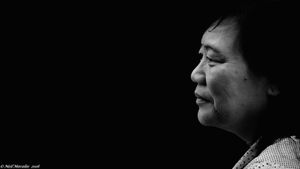 Ten Things I Hate About... Your Addiction