Those of you who follow me on Facebook will know that I recently organized a one-day partner’s retreat in Auckland, New Zealand, lead by Dr. Barbara Steffens: the founder of the “partner trauma model.” What I learned at Barbara’s retreat, was both healing and furthered my thoughts on betrayal pain in relationship to damaged identity.

Proving who we are in God by displays of miraculous power isn't an option for most of us. However, we may, nonetheless, be tempted to "prove" our identity (to others and self) in unholy/unhealthy ways:

Learn more about Dr. Barbara Steffens and her amazing organization: Association of Partners of Sex Addicts Trauma Specialists at the APSATS website.

This is one of the songs we sang at the retreat. Barb and her husband Steve were the people who introduced it to me, earlier this year. 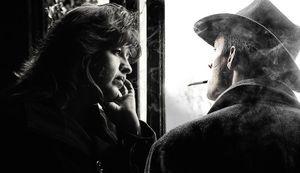 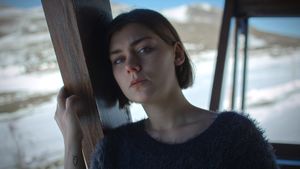 I'm Being Gaslighted: What Do I Do?