Recently, Ted Schimer of Freedom Fight asked me if I could share with him what I find to be the most frequently asked questions from wives of porn/sex addicts. Over the next couple of weeks I'll post the questions, and responses, I shared. These questions come from my personal experiences with wives on this journey, as well as from a previous series we ran on the site, "Ask the Experts," featuring your questions, answered by partner trauma expert, Dr Barbara Steffens and sex addiction experts (including Jason Martinkus).

Next week, I'll continue the questions, including key questions women have about sex with a sex addict. 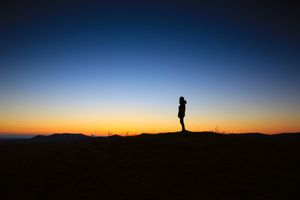